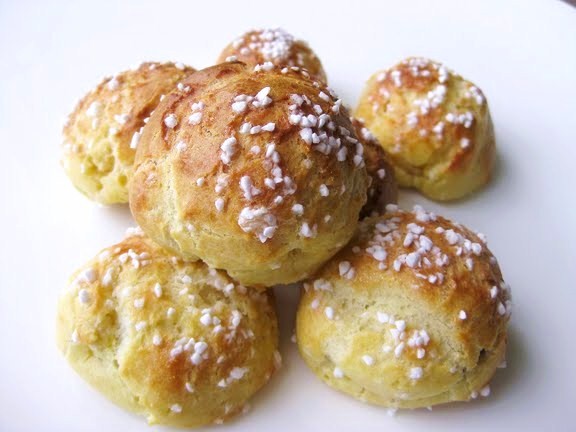 Anyone who has had an unfortunate — albeit delicious — encounter with these little French devils knows how dangerous they can be. Chouquettes, little unfilled puffs made out of choux pastry, are one of those snacks that you cannot stop eating once you pop one in your mouth. Plain chouquettes are dangerously addictive. Chocolate chip chouquettes? You need a long rehab stint and a daily self-hypnosis session to get off them.

So if you don’t want to end up in Chouquette Anonymous, do not read beyond this point. 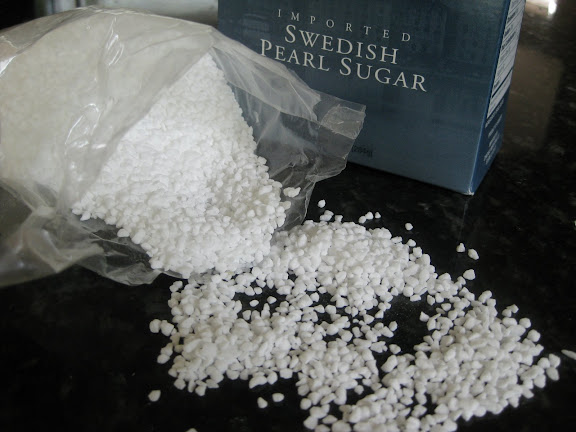 Ah, I see you’ve crossed over to the dark side. Welcome.

What makes chouquettes different from plain unfilled choux puffs is the crunchy pearl sugar on top. What’s special about pearl sugar is that it does not melt or lose its crunch in the process of baking. This is what gives you the crunchy bits of sweetness on top of the warm, puffy, eggy choux — a sought-after quality in chouquettes. Pearl sugar is not widely available in regular grocery stores, but can be purchased from both virtual or physical specialty food stores. (I got mine from Sur La Table.) I use this kind of sugar all the time to sprinkle on top of brioche au sucre, soft pretzels, and even plain old muffins (in lieu of the more caloric streusel topping).

I’ve been making plain chouquettes for several years, but today I thought I would experiment with adding some dark chocolate morsels inside the choux. The chocolate chips are there to flavor the choux, not so much to fill the choux cavities. (When baked, moisture in the batter will cause the choux to puff up and form almost hollow round shells whose cavities can only be completely filled up after the choux have been baked – in the style of cream puffs.) So only a couple of chips would be enough. You could add more, but the chocolate would just ooze out and stain the outside of the choux. 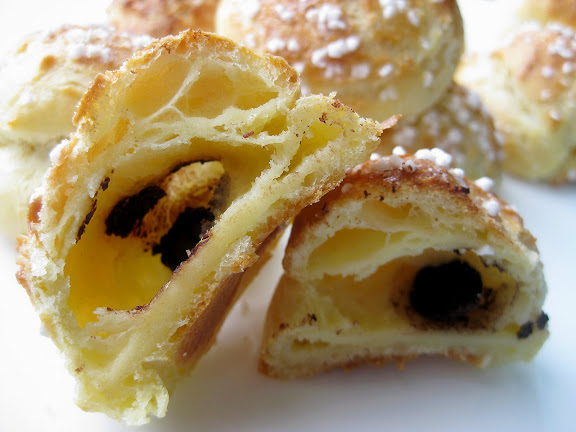 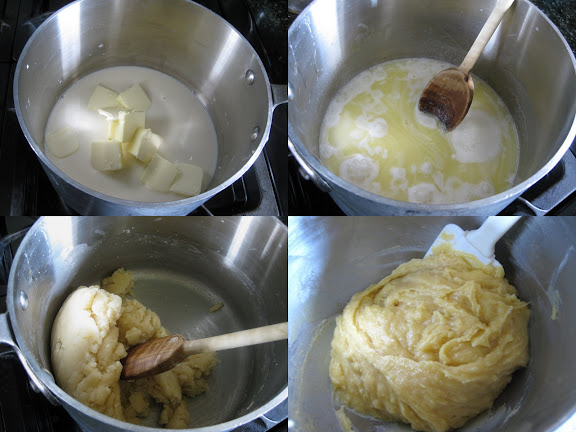 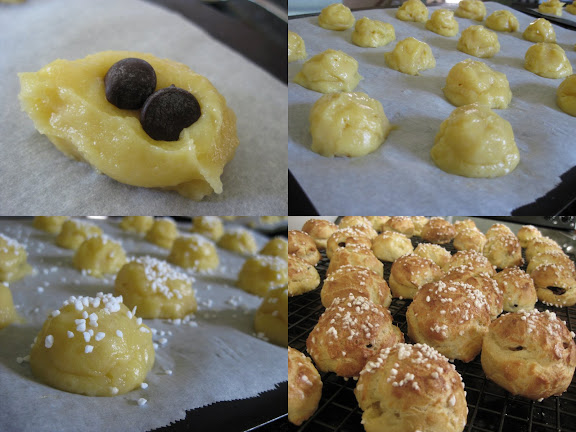