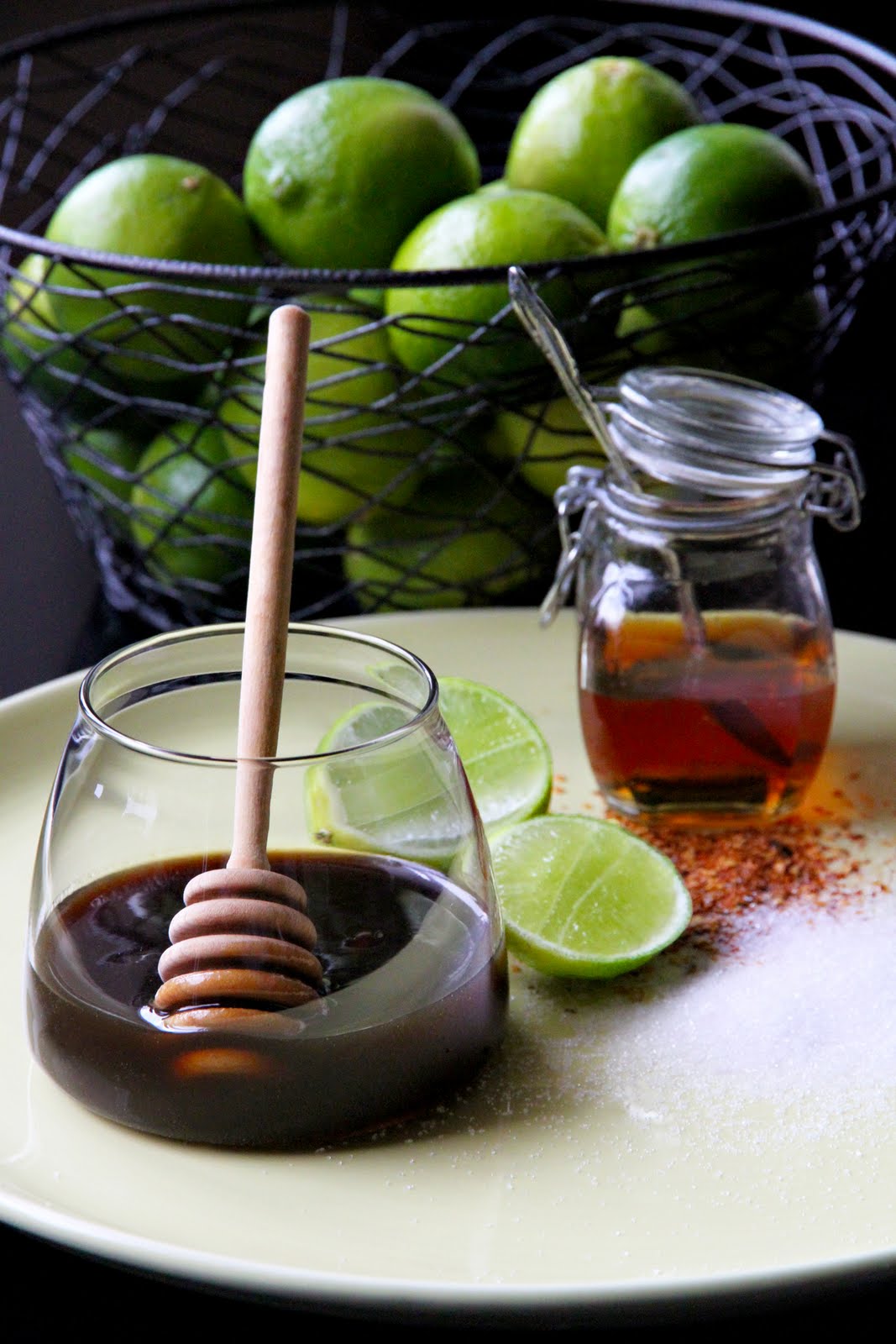 In this good news-bad news scenario, I’ve already given you the bad news in Pad Thai Recipe – Part Two in which I opine that it’s not the way Pad Thai is seasoned that makes or breaks it; it is how well or how badly the noodles are cooked. And what makes this bad news is that getting the noodles right happens to be the hardest part about Pad Thai. There are too many variables and too many scenarios generated by the combinations of these variables.

The key – and this will be addressed more fully in the final post in the series – is to use heat and moisture in such a way that you end up with well-seasoned noodles that are soft yet chewy and not clumpy, soggy, or tough. This sounds simple, but is not easy. But we’ll leave that for later.

If you’re going to worry a lot about something when it comes to Pad Thai, I hope it’s the noodles. The sauce is easy.

But isn’t it hard to achieve the well-balanced flavor? After all, one of the comments I’ve heard all the time is, “I can’t seem to get the flavor of my Pad Thai sauce balanced.”

“Balanced,” in my opinion, is not a prescriptive attribute. How can it be?

I think – and I could be wrong – the translation of that is, “I still remember the best Pad Thai I’ve ever had and I can’t seem to replicate that exact flavor.” 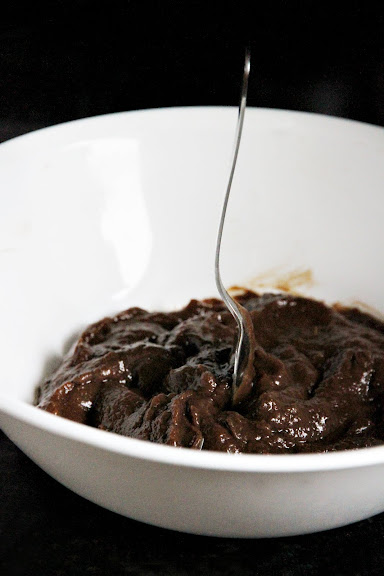 Prepared tamarind – so thick you can stand a teaspoon in it
For this Pad Thai sauce, I wouldn’t worry too much about getting the “balance” of flavors right in your sauce. Think of the flavor traditionally associated with Pad Thai; that’s your guideline. As long as you adhere somewhat closely to that, you will be okay.

Besides, I have so much problem with the word “balance” that gets thrown around seemingly carelessly whenever the topic of Thai cuisine and what defines it is discussed. I find it to be meaningless. But I’ll save my rant for later.

With this recipe, I’ve given you what I like – my personal interpretation of “balance” which, to me, simply means, “what tastes good to me.” And I wouldn’t want you to take it as anything but a starting point.

Eventually, you will find your own “balance.”

There are a few remarks I’d like to make about the sauce: