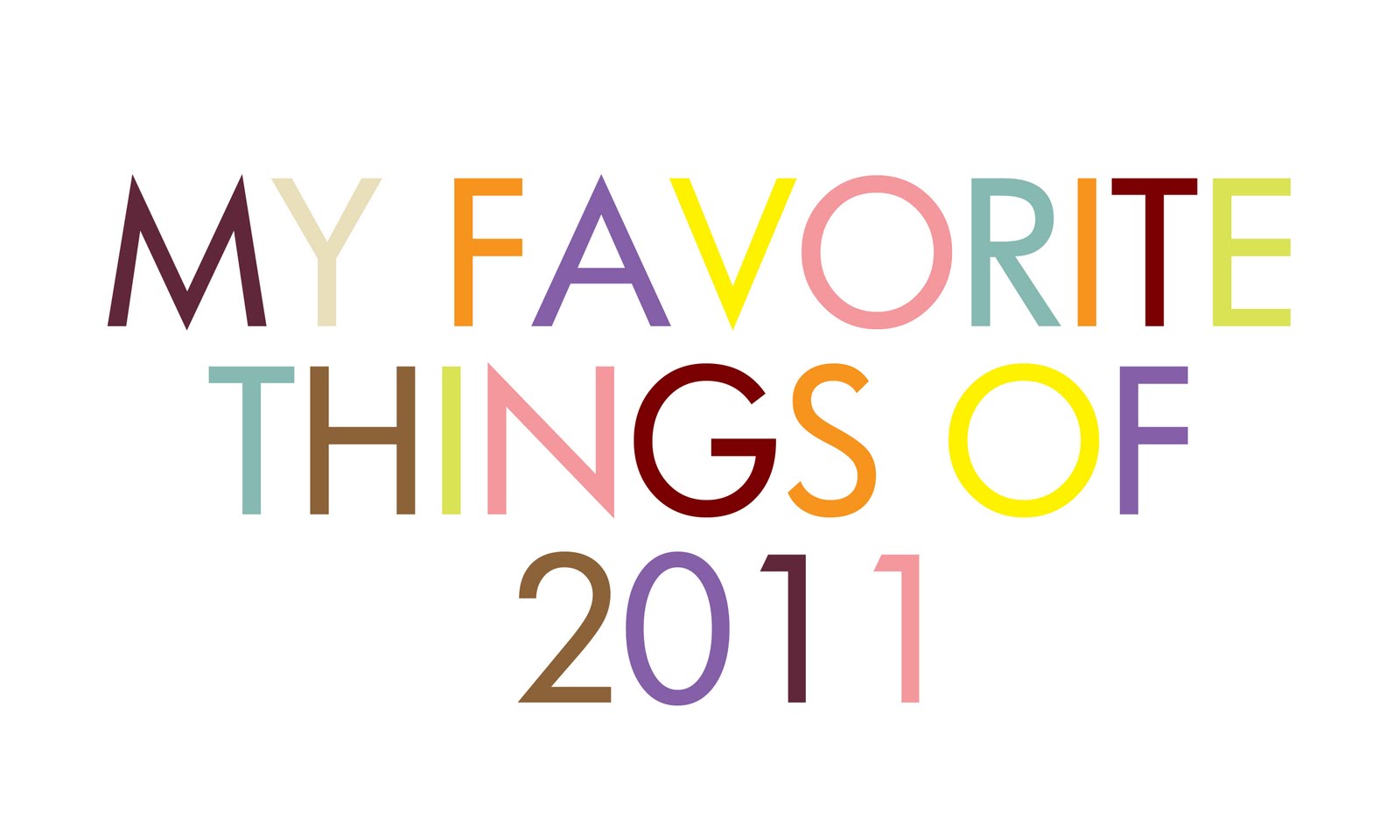 The following is the list of my favorite food items of 2011 — from A to Z. There are a few giveaways at the end of the post. Thank you for hanging out here with me this past year. Happy New Year, everyone! 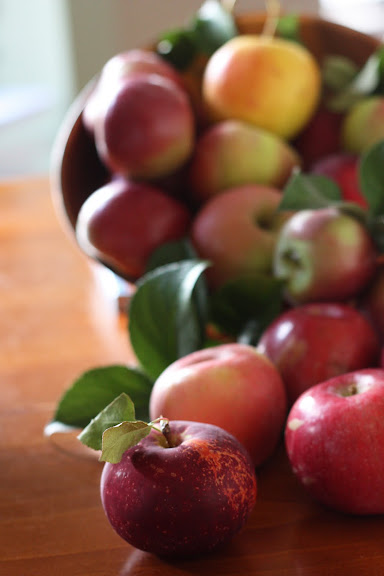 Growing up in a place where apples are imported, heavily waxed, and irradiated, I’ve never for a moment taken for granted the superior apples that are available every autumn in my host country.

I’ve recently used apples in some classic Thai dishes that normally require tropical fruits. Apple fritters made in the style of street Thai fried bananas are a favorite this year. A simple green apple salad has been served atop various grilled and fried pieces of meat this year in lieu of green mango salad as it is getting more and more difficult to find fresh, firm green mangoes in my area. For the same reason, I even serve apples with the sticky, salty fruit dip, nam-pla wan.

This practice is clearly not traditional. But in the face of scarcity, you do what you can. Sometimes, a substitute can even outperform the original. Case in point: my kitchen hasn’t seen fried crispy catfish (ยำปลาดุกฟู – Yam Pla-Duk Fu) served with the traditional green mango salad for several months; I’ve been too enamored with the same salad made with tart, crisp, refreshing, much-easier-to-find Granny Smith apples. 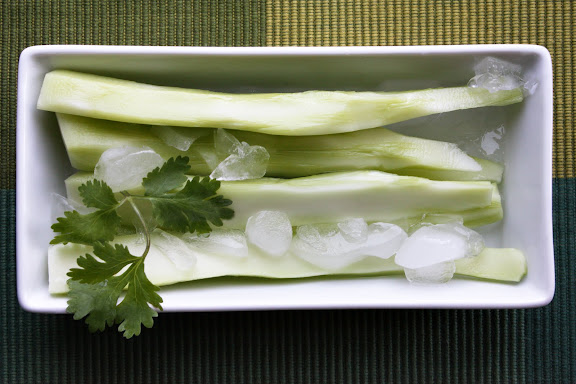 Those familiar with Mu Ma-nao (หมูมะนาว – steamed or poached pork with spicy lime-fish sauce dressing) know that the Thai dish is served accompanied with a plate of either Chinese broccoli (kai lan) tips or its stems, peeled and iced. Prepared this way, broccoli stems are superbly crunchy. If anything can take the edge off the tangy, spicy dressing and cool you down, it’s this refreshing, ice-cold cruciferous stalks.

This year, for reasons I can’t recall, I have taken to serving iced broccoli stalks to not just Mu Ma-nao but almost every spicy Thai meat salad. Laab Gai has been getting the broccoli stem treatment more often than others this year. 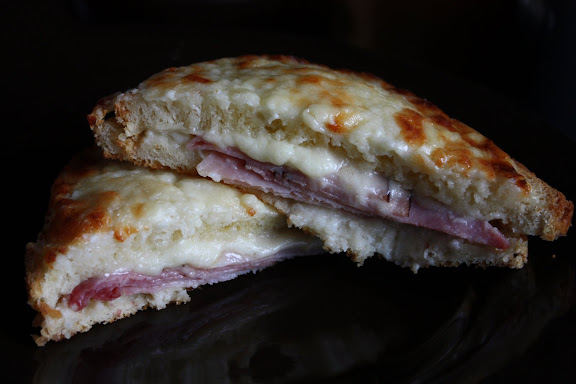 I had never made my own croque monsieur — the cheesy, bubbly type complete with béchamel sauce — until one day when I had a croque monsieur at a local restaurant that tasted just as repulsive as it looked. In fact, when the server placed it in front of me, I thought he had mixed up my order. That’s all it took for me to get into a year-long phase of making this classic French dish as often as a couple of times a month. For a quick overview of the process and links to the recipe (the same used at Bar Boulud), you can watch my short YouTube video on how to make croque monsieur. Living in a place where fresh durian isn’t available, one has to make do with its frozen flesh which is nothing but a pathetic excuse for durian. Since I find frozen durian to be utterly unpleasant to eat straight up (due to its texture), I’ve been using it to make durian flan (คัสตาร์ดทุเรียน) and sweet sticky rice with durian coconut cream (ข้าวเหนียวทุเรียน). I like to use durian purée in desserts with custard-y texture reminiscent of durian pulp in its natural state.

But this year, I’ve found another way to use durian pulp: durian cheesecake. It’s not a traditional cheesecake, but a hybrid of cheesecake and sponge cake with a texture very similar to my soft, light, and fluffy Pumpkin Mascarpone Bourbon Cake which many of you enjoy so much. The recipe will be posted here soon.

In the meantime, those who have never had durian may benefit from these tips (written by yours truly — probably during an altered state of consciousness, in retrospect …) on how to make your first experience with durian as painless as possible. 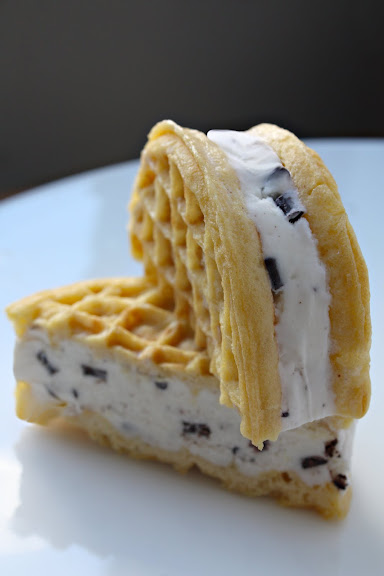 It all started when I talked to Adam Sobel, former executive chef at RM Seafood (he’s now at Bourbon Steak in Washington D.C.), for a post. Sobel mentioned that one of his favorite things to make and eat at home was Eggo ice cream sandwiches, especially ones made with mint chocolate chip ice cream. Curious, I decided to make one for myself just to see what the big deal was. Got hooked on it ever since. 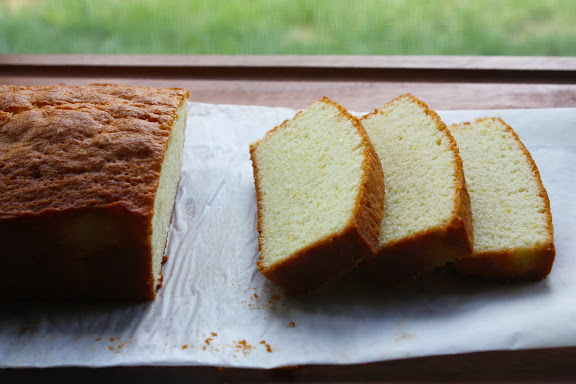 Maybe I’d been doing it wrong, but none of the pound cake recipes I had tried until I discovered this one ever yielded the result I’d hoped for which is a buttery cake with fine texture resembling that of a mass-produced pound cake but tastes homemade. Using superfine sugar helps a bit; so does the use of an emulsifier. But none of that is really needed if you follow this unusual method of making a pound cake by Payard. It does not involve the conventional creaming of butter and sugar in the initial stage; it begins with the beating of the eggs and sugar as if you’re making a génoise. The necessary lipids come in the form of equal amounts of melted butter and heavy cream which are folded in toward the end.

The recipe is from Payard’s Simply Sensational Desserts (which is one of the most heavily used cookbooks in my library); you can find it here.)