Archive | She Veges RSS feed for this section

By Leela on February 18, 2015 in She Asks People What They Eat, She Explores, She Fries, She Interviews, She Thais, She Veges, Uncategorized 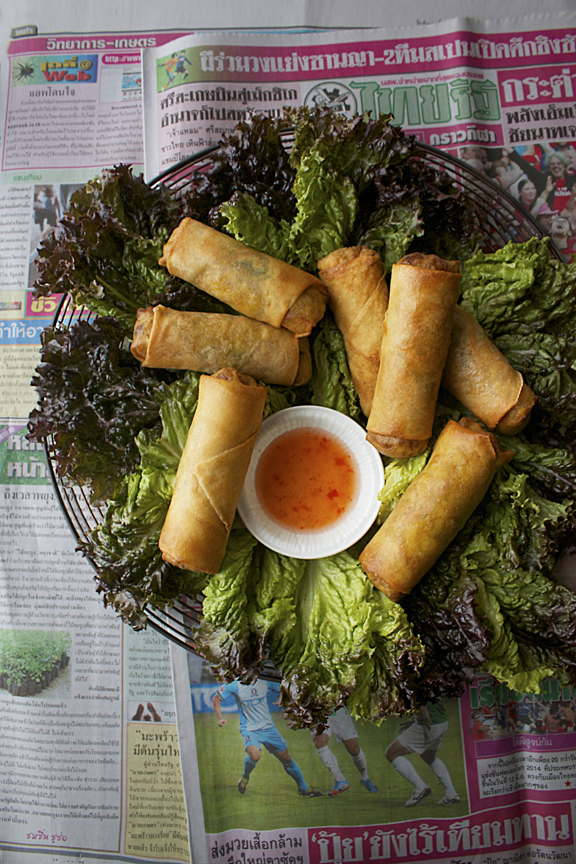 James Beard Award-winning journalist Mike Sula has been writing for the Chicago Reader for 20 years, covering various topics in various formats and styles from short blog posts to long-form features. One of the city’s most respected restaurant reviewers, Sula scours the nooks and crannies of Chicagoland in search of stories to tell you. Sure, he has a reputation for both being difficult to impress and being very capable of vividly articulating why certain things don’t impress him. But if you have followed his work for several years, you will know that Sula is actually impressed with a lot of things.

Sula is also a writer whom I deeply admire. He has always been generous with his help and advice whenever I, a relatively new writer, ask him for it. I have always felt grateful for that. And I would like to dedicate this post to him.

But, first, I asked Sula a few questions. END_OF_DOCUMENT_TOKEN_TO_BE_REPLACED 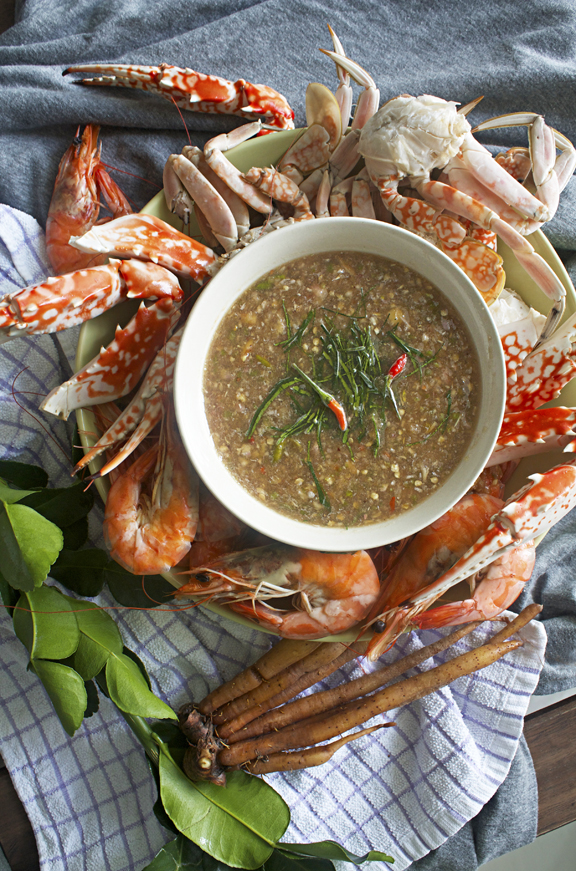 Not only was the book devoured in one sitting as planned, it was also constantly by my side as I was hopping from place to place in East and Southeast Asia in the following 3 months. All sorts of brutal acts like double- and triple-underlining, highlighting, dog-earing, excessive exclamation pointing, and ranty, monologic marginal-notating had been committed by me against the poor book. But in the process, I had learned so much about the culture and food of the ethnic Mon in Thailand. END_OF_DOCUMENT_TOKEN_TO_BE_REPLACED 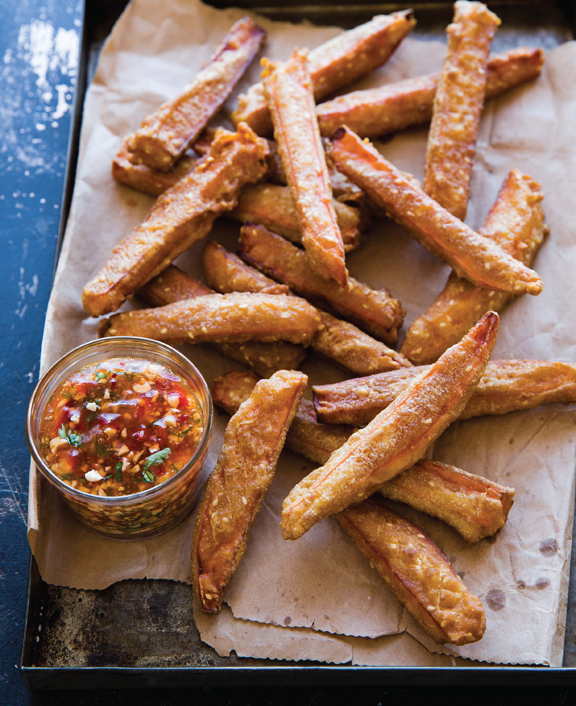 © Erin Kunkel/Ten Speed Press/Penguin Random House
I have recently written another article about GFB, the woman behind these sweet potato fritters as well as many other fried things I have yet to introduce you to. The article also includes instructions on how to make them.

Halloween would have been a more appropriate time to run this story — any story about GFB, actually. But it’s a long way away and I would like you to give this recipe — one of my personal favorites from Simple Thai Food book — a try now.

So if you’re not the type that gets scared easily, please move on over to Wall Street Journal Scene Asia.