By Leela on December 30, 2008 in She Deglutenizes, She Drizzles and Smears, She Jams and Pickles, She Veges 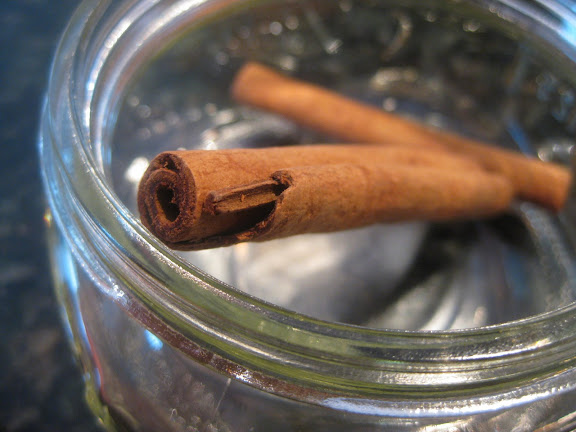 Bartlett pears were so perfect and plentiful during the Christmas week that I ended up buying way too many of them. Pears are best eaten fresh, of course, and I had my fill of fresh pears that week. Even so, I still ended up with a surplus of pears. What do you do with pears that are a day or two past their prime?

I thought about poaching them in red wine, but that would be a bad idea as, first of all, Bartlett is not a good poaching pear (Bosc is) and, secondly, the leftover pears I had were a little too ripe and the poaching would have just turned them into mush. So, instead, I decided to turn them into this delicious jam. As if I needed an excuse.

This jam is supposed to be on a soft and chunky side. It’s great on a buttered piece of bread or as a pastry filling. 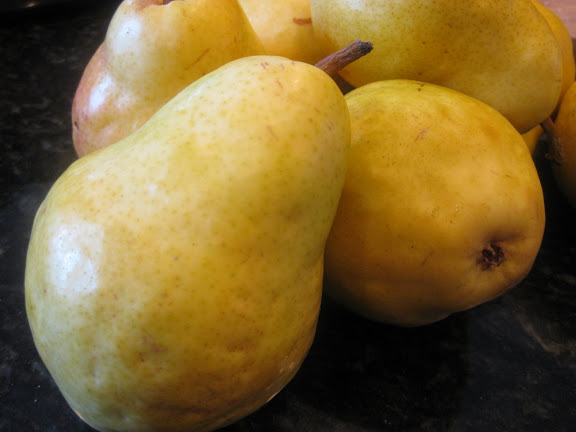 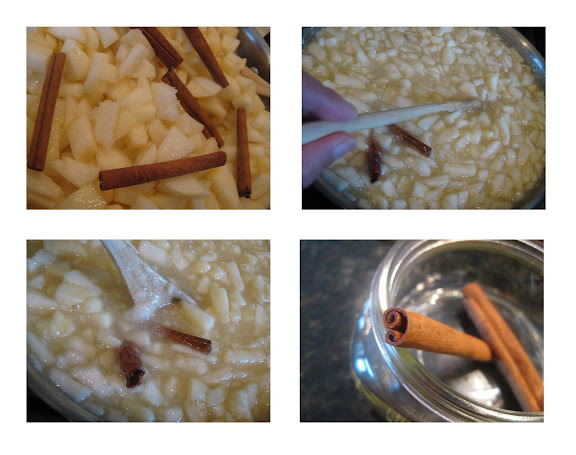 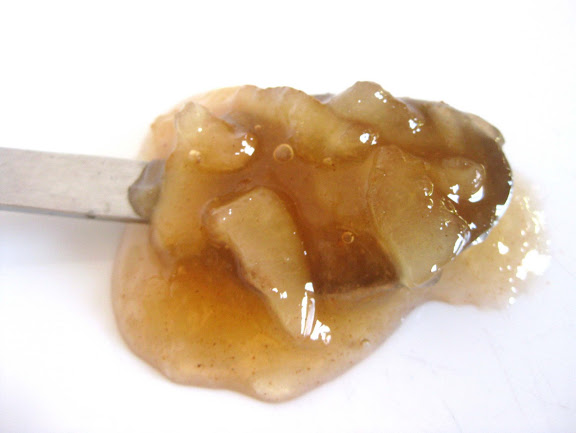 Lemon Ricotta Cookies with Limoncello Glaze: A Glimpse of Spring in a Snow Storm
How to Cut and Prepare Papaya