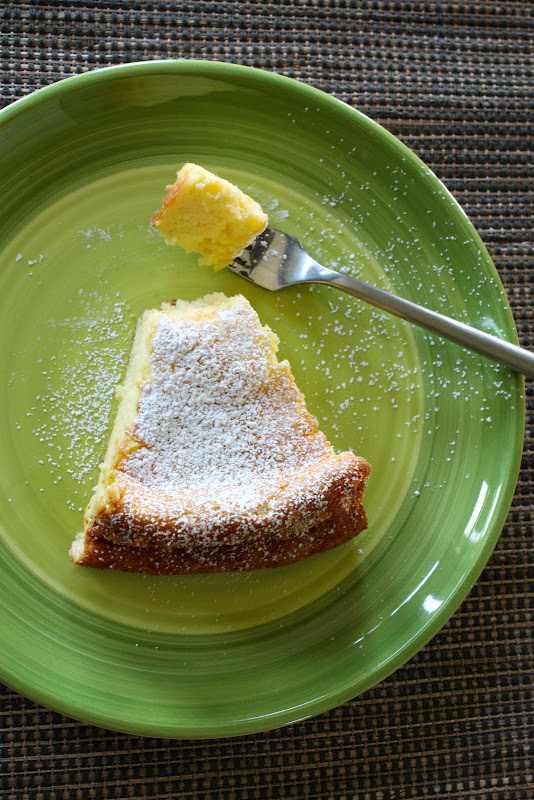 Have you had durian? No, not a durian smoothie or durian ice cream. Not previously-frozen-then-thawed-out-to-make-you-think-it’s-fresh durian from your local grocery store in the US either. I mean real durian — fresh as nature means it to be.

Anything but raw, fresh, never-been-frozen durian should never be considered a true representative of the king of fruits, if you ask me. I believe it’s the tasteless, mushy, previously-frozen durian that is largely responsible for turning off many who actually could have discovered how great this fruit really is. Even I, who love durian enough to make it my last meal on earth, can’t stand frozen durian half the time. But unless you live in Southeast Asia, good quality fresh durian just isn’t an option.

You just have to come to Southeast Asia.

Meanwhile, here’s one way to make frozen durian more palatable. I personally do not like durian in any form except fresh, and when I use durian in desserts, I tend to go with the applications that allow you to retain as much as possible of the fruit’s original custard-like texture. 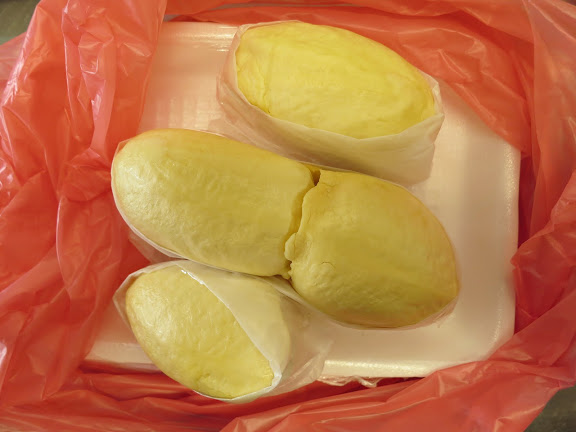 A suspicious-looking woman wearing a pair of over-sized shades was seen attacking this fresh, though out of season, durian with bare hands at Or Tor Kor Market in Bangkok recently. According to eyewitnesses, tears of joy were shed and soft ecstatic moans were uttered.
I have previously mentioned this durian cake in an earlier post on my favorite things of 2011. Here’s the recipe.

If you’re a fan of durian and Japanese-style cheesecake, I have a feeling you may like this cake as much as I do. I actually devised this recipe based on my pumpkin mascarpone cheesecake. (This one is a little less light and fluffy.)

Those who don’t like durian, feel free to replace durian purée in this recipe with an equal amount of purée of another fruit that has similar texture and moisture content. Mango, peach, pineapple, applesauce come to mind; you may want to strain it first to remove some of the moisture. 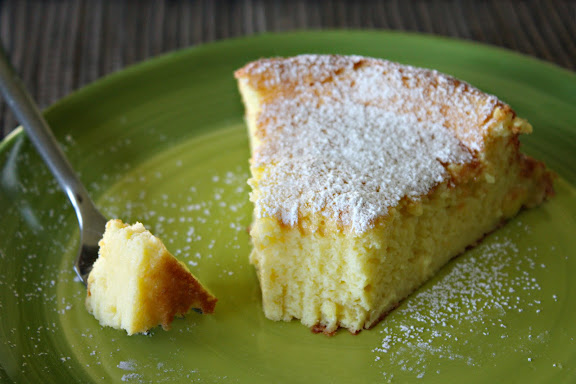