By Leela on April 13, 2012 in She Deglutenizes, She Fries, She Rants and Muses, She Thais, She Veges 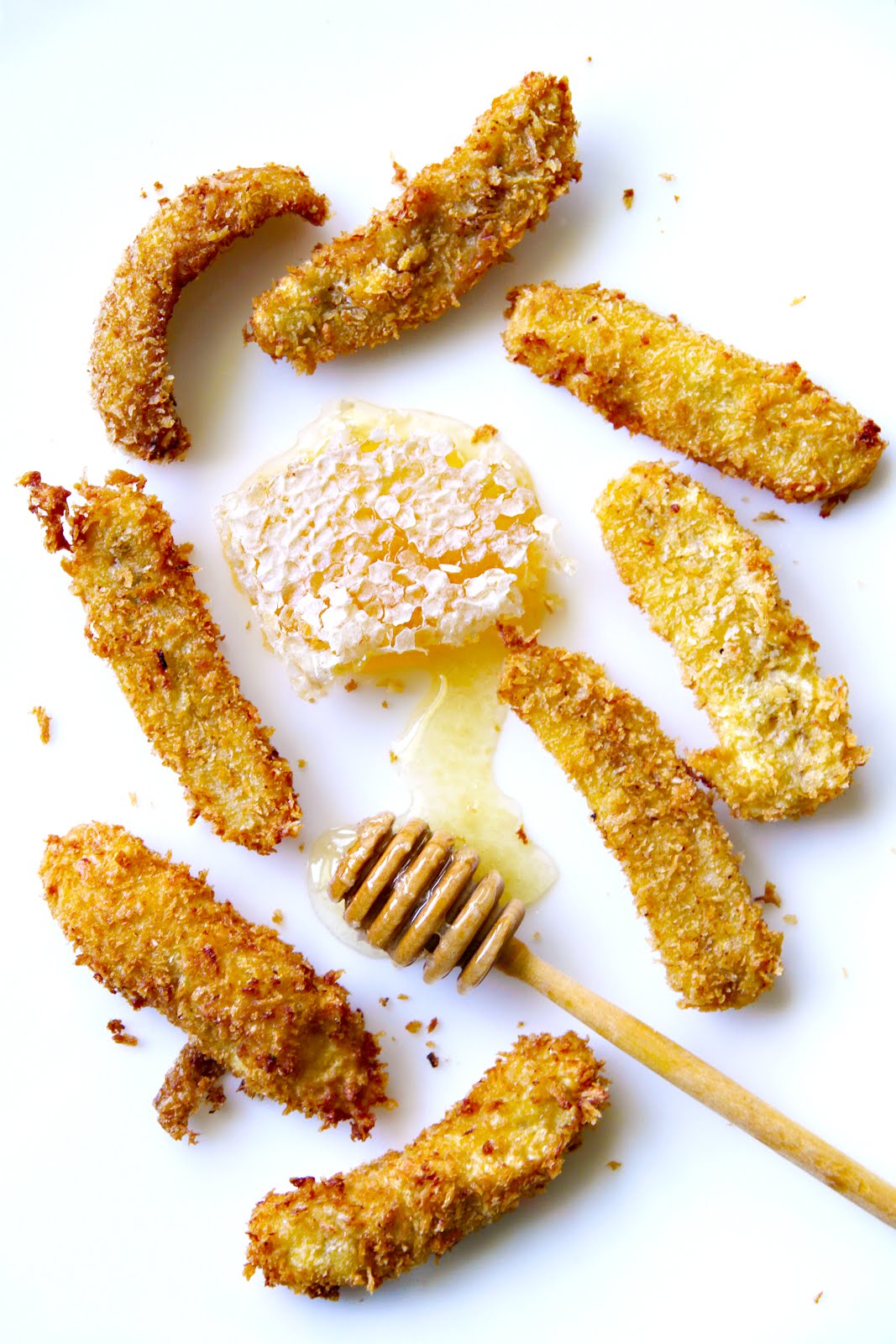 What did you do in the last few hours? Me? I woke up and found myself on a bed which happened to be the very same one into which I crawled last night. At one point, I felt a slight itch on my back. So I reached out my hand and scratched it thereby relieving the itch. With the itch having been sufficiently alleviated, I ceased scratching and continued to lie in bed some more. Then I noticed that the light in the closet was on, so I remedied the situation by getting up and flipping the switch to the off position thereby causing the light to go out requiring me to take no further action. Then I started doing some work on my laptop. After a while, I decided to take a short break by sitting idly for a few moments. At the end of the break, I started working again which was when I discontinued sitting idly. Half an hour later which coincided with the 30-minute mark after I’d resumed working, I felt hungry, so I went to the kitchen and opened the refrigerator door which allowed me to see inside it. I then decided to make a sandwich. I placed a slice of cheese on a piece of bread and a few slices of ham on top of the cheese. Then I placed another piece of bread on top of the whole thing which resulted in the ham and cheese being positioned right between the two pieces of bread. Then I ate the sandwich until it was no more at which point I stopped eating. [1]

I thought you’d be glad to find out that, luckily, things were much more exciting these past few hours in the cosmological world. How exciting? We’re talking seven beautiful women floating in the air with a severed head in tow.

Got your attention, didn’t I? 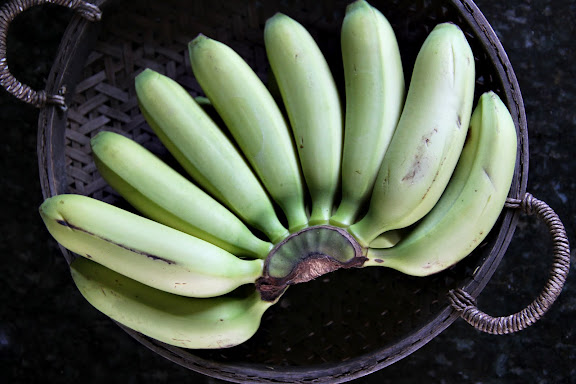 According to the legend of Songkran (Thai New Year), Kapila Brahma (Kabinla Phrom), the four-faced god/king, lost a bet which resulted in him having to cut off his own head. The story isn’t clear about how the puzzling and potentially awkward act of self-decapitation is done, but it goes to great lengths to tell us what an environmental hazard Kapila Brahma’s head is.

You see, if the severed head drops to the ground, it will put the whole earth on fire. If it’s left floating in the air, it will result in no rainfall and earthlings will die of drought. If it’s thrown into the ocean, all bodies of water will dry up. As you can see, this is no ordinary head; it requires special handling. And, basically, unless the god’s head is handled properly, we’re all pretty much—excuse my language—screwed.

As is the case with most ancient stories, things are often left unexplained. The legend of Songkran is no different; it does not tell us how the solution concerning this head issue was reached. All we’re told is that the only way to protect the earth is to put Kapila Brahma’s severed head on a plate and every year his seven daughters will take the plate, circumambulate the sacred Mount Meru then make their way to a cave in Mount Kailash where their father’s head will be deposited. 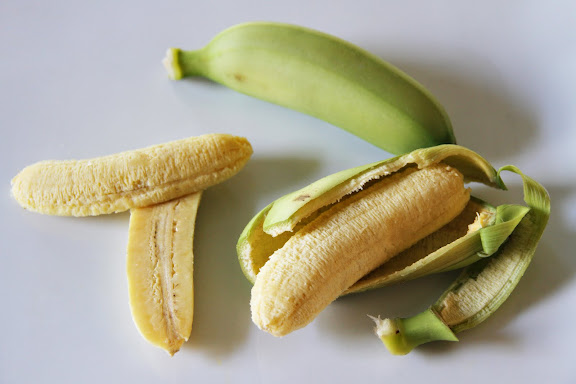 And I know what you’re thinking. No, the legend is mum about why the head can’t just stay put somewhere but needs to be moved around thereby creating what appears to us mortals as an unnecessary risk. Believe me. I searched. I asked around. Nobody can explain why.

The procession passes through earth every year around the same time. This year, it arrived on Friday, April 13th, at 19.46.12 hours. While I was making a sandwich in the middle of which some ham and cheese were positioned, if I had looked up the firmament, I might have seen seven goddesses whoosh by, carrying with them a plate of head, with one of them leading the procession.

The date and time of the procession’s arrival on earth are crucial; they determine which of the seven goddesses will lead the procession and in what manner she will arrive. This probably doesn’t make a whole lot of sense to you. It doesn’t make sense to me either. But things in the cosmological world, based on my observation, rarely do. 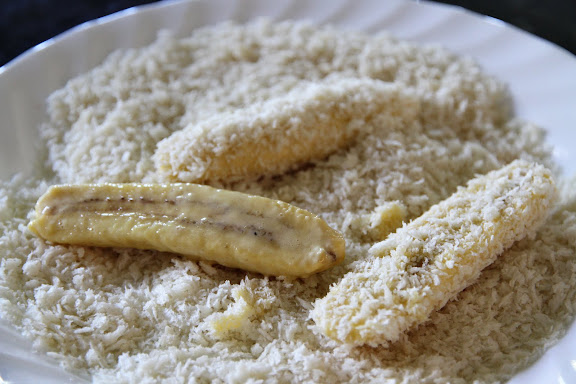 Anyway, since Songkran falls on a Friday this year, it’s Kimita (Kimida – Sanskrit), the Friday goddess, who leads the procession. And since the time of her arrival (which coincides with the time the sun moves into Aries according to the lunisolar calendar) is in the evening, she’s arriving on a water buffalo’s back, reclining with her eyes open. Had her visit taken place a little earlier in the morning, she would have arrived standing on the back of said water buffalo. Had she got here after midnight, she would have come reclining on a water buffalo with her eyes closed.

Don’t try to understand any of this. I quit trying years ago. It’s more fun this way. Confusion is exhilarating, and clarity is mind-numbingly dull. Please just stay with me.

Now, what’s interesting about these goddesses is that each one of them has a favorite food. Last year’s goddess, Kirini, likes to eat nuts and seeds, and if you’d like the recipe for Thai-style peanut-sesame brittle, please check out this video).

This year’s Songkran goddess likes to eat – you guessed it – bananas.

So I made some fried bananas as a way of welcoming her. I figured it’s a nice gesture to have a little something to offer our celestial visitor who has traveled from afar.

More importantly, I hope our Songkran goddess, Kimita, will be pleased with these fried bananas, because — did I mention she’s armed with a sword?

All this is to say, happy Thai New Year!

[1] Inspired by the brilliant Dullest Blog
[2] Reference: The History of Songkran, Alisa Ramkomut, the Office of Literature and History, Fine Arts Department, Thailand.