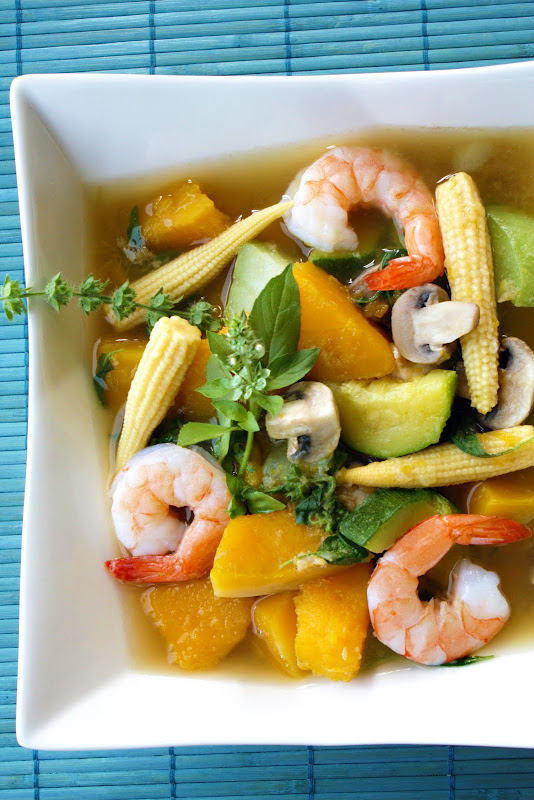 1940 was unkind to many around the globe. It was the year Italy declared war on France, Germany invaded the Low Countries, and the Battle of Britain began. Things weren’t entirely calm and normal in their neck of the woods either. But having heard of what happened to Jews across Europe and how much of the world was starting to live under food rationing, the young newlyweds were thankful for what they had.

There was still a thriving vegetable garden in their little yard. The chickens still laid eggs daily. Sure, they were living in a small army house in the North of Bangkok – a house they didn’t even own. She’d just quit her teaching job to start a family, and he was earning a meager junior officer salary. But they were happy.

Life would be tough, and they’d known that going in. But that’s the price you pay for having married against your parents’ will and for being too proud to ask for help.

“It was romantic in retrospect,” he recalls. “But back then it was hard – really hard.” And this comes from someone who has defied death multiple times in his life.

At 93, he no longer has the body of a young army officer. His voice is raspy; his eyesight dims; his hands tremor. Signing birthday cards for his grandchildren and great-grandchildren takes herculean efforts these days. But he remembers so much. His brain takes little pieces of history and precious scattered moments and makes a beautiful quilt out of them. 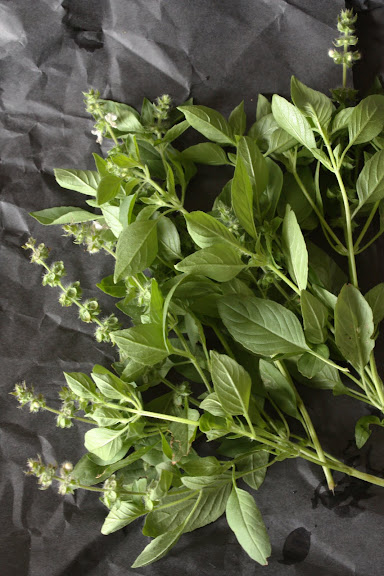 Wanting to help the family financially, the industrious young wife decided to start a small home-based tiffin delivery service. She would make a large sam rap – a complete meal ensemble comprising different complementary dishes – and pack it into tiffins. She would then deliver them, on a bike, to several families within the army base.

Growing up as the youngest daughter of a governor, she hadn’t really had to work that hard — or, actually, at all. But her transition from having helpers at her command to taking to the garden with a heavy hoe in hand was seamless.

“She was proud of her garden,” he says. “Especially the gourds – oh, the gourds …” 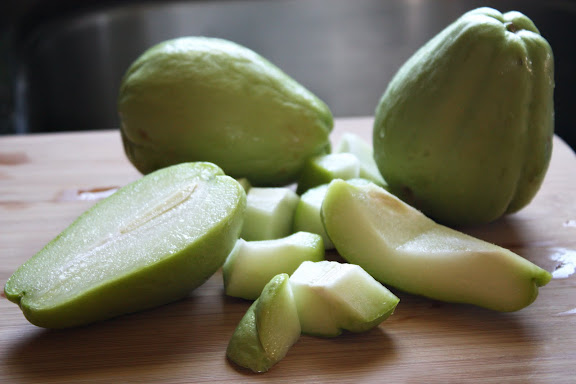 Her specialty was a simple spicy mixed vegetable soup, Kaeng Liang. It was made with different types of gourd from their garden, fresh lemon basil, and the lush Tam Leung that clung to the fences.

Whatever grew leaves and bore fruits around the home would go into this light-yet-nourishing soup. People loved this naturally-sweet soup with a warm, peppery kick, and it was one of the most frequently requested menu items.

The popularity of her Kaeng Liang came as a surprise to both of them.

“Of all the delicious, more elaborate things she made …,” he shakes his head, laughing, leaving the sentence unfinished. “She didn’t even add anything fancy to it – just dried shrimp in the paste.” Yet, they kept asking for this simple soup.

The young couple had no idea their world would soon change drastically with the imminent Japanese invasion. But back then, it was perfect. They didn’t have much, but they had everything they needed. They had each other; they had the world. This soup was just a bonus. 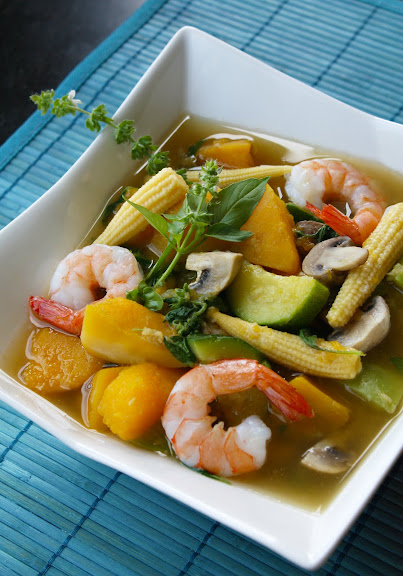 Note: Angle luffa (Buap บวบ) is also an ideal vegetable for this soup. Feel free to play around with the amounts of vegetables. If you like zucchini but not chayote, omit the chayote and double the amount of zucchini. Etc. But in terms of the kinds of vegetable to use in this soup, traditionally the Thai people don’t venture too far from this recommended list.