Archive | She Interviews RSS feed for this section

By Leela on May 1, 2018 in She Deglutenizes, She Drizzles and Smears, She Interviews, She Thais, She Uncooks, Uncategorized 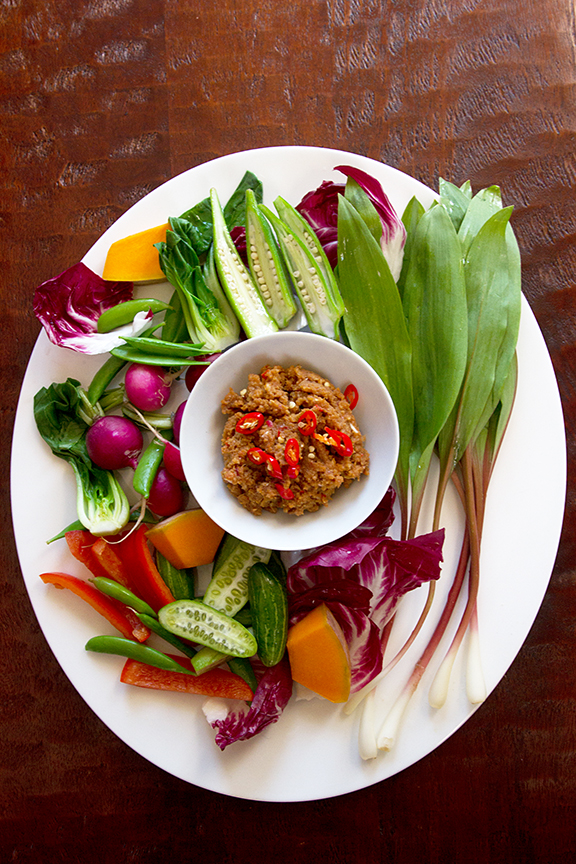 I took the idea to Dill, because of this. I wanted to see a story on nam phrik; I wanted it written with competence, understanding, and insight; and I knew the group behind Dill was capable of pulling this off. Even though they’re new and small and don’t have the resources of a large publication, they don’t shy away from specialized materials. I also know the Dill people don’t present niche stories in a “hey, look at the bizarre foods these other people eat!” manner either. In other words, I knew this story would be in good hands. END_OF_DOCUMENT_TOKEN_TO_BE_REPLACED

By Leela on March 6, 2017 in She Deglutenizes, She Interviews, She Simmers, She Thais 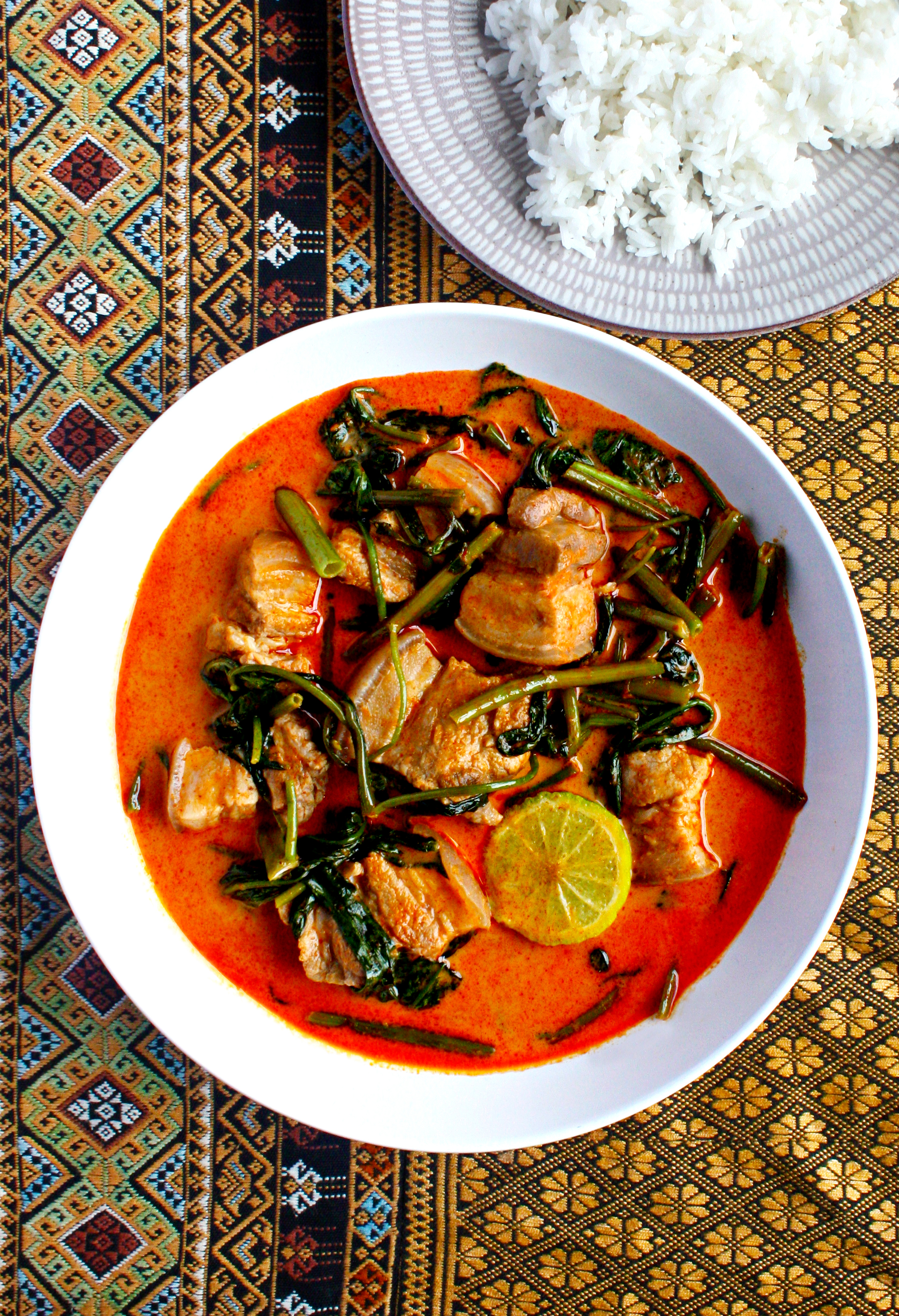 (This post assumes that you have read its prerequisite.)

When it comes to Thai restaurants in the West, the one type that brings the widest range of emotions out of me is ran khao kaeng, rice-curry shops.

They’re the ones I hope for (Rotating menu! Variety! New stuff at every visit!), look for (Why are they so hard to find in the US?), get excited about (Hooray! One just opened up in the city!), and am fearful for (I hope they won’t go out of business like the two I’d interviewed in the last 5 years…) the most.

When done right and supported by the members of their community (so the people who run them can continue to do it right), this type of Thai restaurant could become not only the most approachable but also the most variegated and interesting ‘learning center’ for those who want to know more about Thai food and sample a wider variety of Thai dishes.

But the way rice-curry shops operate in the West—and I’ll get into this shortly—can be confusing. Consequently, what’s written about them is sometimes inaccurate. And because I want them to succeed so much, seeing how they’re misrepresented or misunderstood makes me feel nervous for them at times. END_OF_DOCUMENT_TOKEN_TO_BE_REPLACED 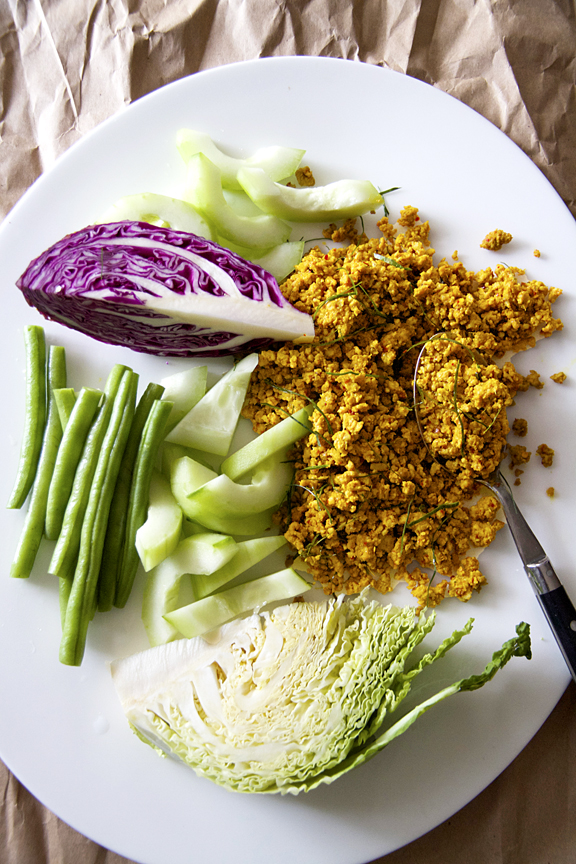 I recently had a chance to ask Varesara Smitasiri, owner of Khua Kling Pak Sod (literally ‘khua kling [and] fresh vegetables’), one of Bangkok’s hottest Southern restaurants, a few questions. One of her chefs had also done a demo of the dish for my readers. And this khua kling fanatic couldn’t have been giddier. Though this fine home-style restaurant isn’t the only place where you can get Southern Thai food in Bangkok, I’d be remiss to not include it on the list of great dining spots in the city. Really you should go. END_OF_DOCUMENT_TOKEN_TO_BE_REPLACED