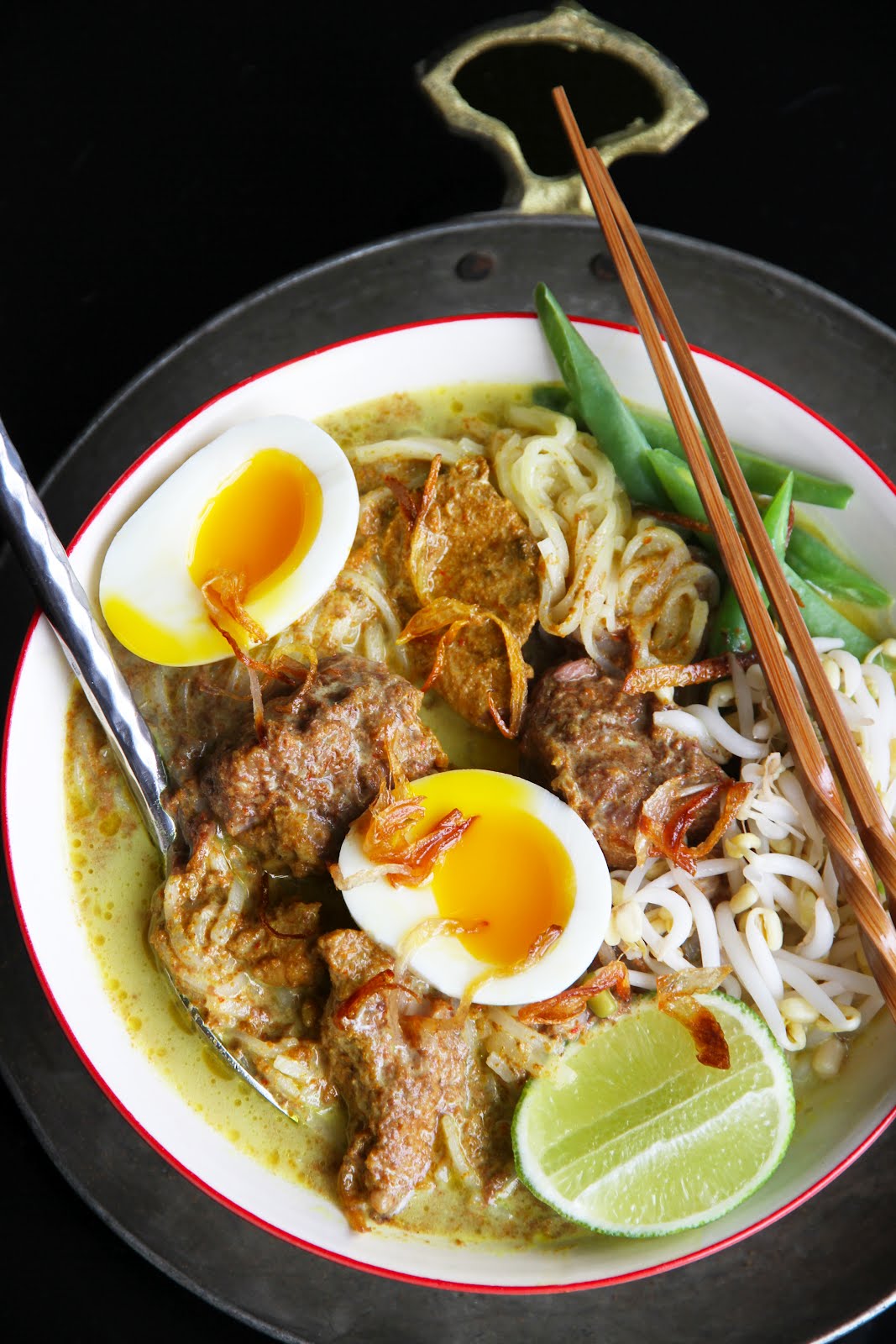 The truth is that this dish started out as a failure. Initially, it was supposed to be a streamlined version of Khao Soi (northern Thai curry noodles), but failed to deliver (too many ingredients short). Then, in an attempt to save the cook’s face, it was quickly re-purposed as a streamlined version of Kuai Tiao Kaeng (aka Kuai Tiao Khaek), but, still being too many ingredients short, that didn’t go so well either despite the addition of soft- or medium-boiled eggs to increase the visual resemblance. [In case you’re wondering about the ingredient issue, I guess I should tell you also that this dish was born in an era of students’ poverty. My first slow cooker was purchased from a garage sale in a very dingy residential area. I went there, paid $2 for it, grabbed the thing, and ran like heck.]

But over several years, this concoction has become a set formula and blossomed into a delicious noodle dish on its own merit, collecting adoring fans along the way. It’s a good lesson on how you start out wanting to be like someone else, then you wallow in post-failure self-pity until you wise up and realize that who you are is exactly what you were meant to be all along. And this has prodded me out of my shell to present you this noodle dish without shame.

You know how life imitates noodles.

The dish still doesn’t have a name, though. And if you make it — and I hope you will — and someone asks you what it’s called, please feel free to give it a name. Anything. Herbert, Eleanor, Pætur, Bjørn, Jamal, Dionysios, Bobby … anything. 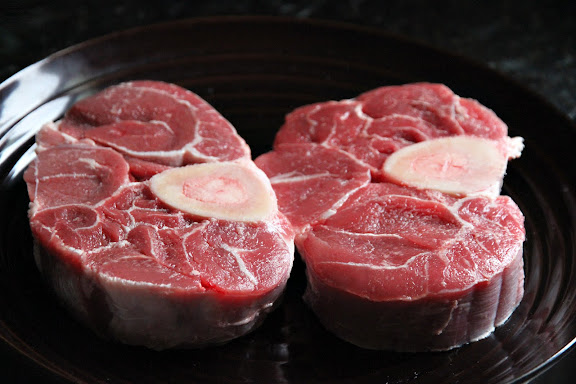 Some things to consider before making this dish: 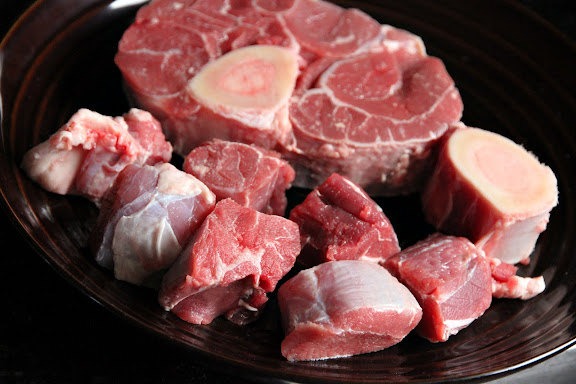 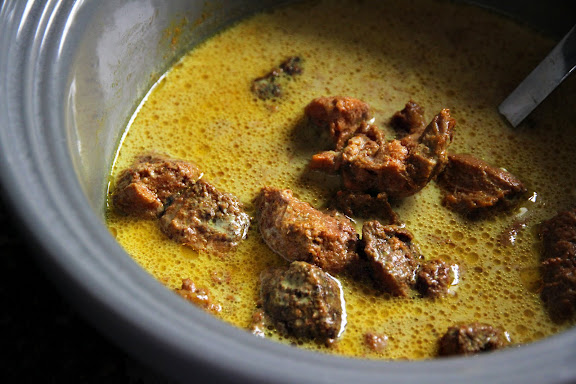 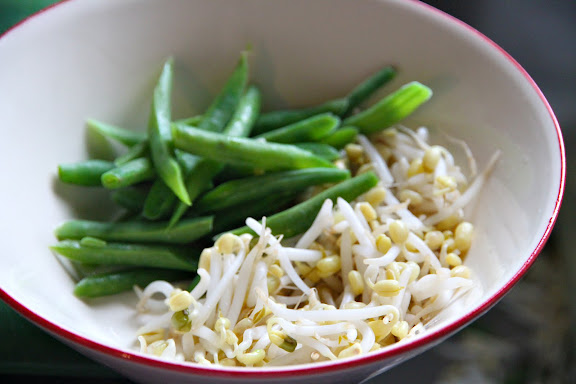