Archive | She Bakes RSS feed for this section

By Leela on January 9, 2011 in Uncategorized 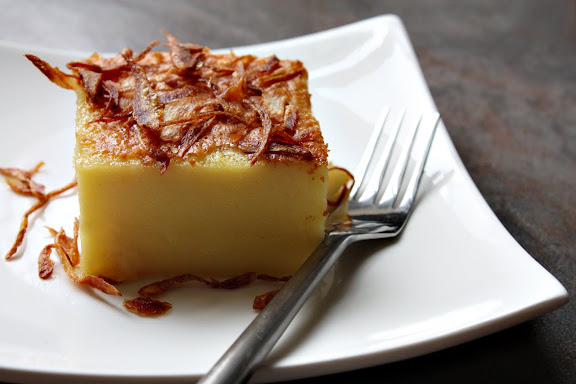 For now, let’s focus on one of the desserts which she supposedly introduced to the Siamese court: khanom1 mo kaeng (ขนมหม้อแกง). END_OF_DOCUMENT_TOKEN_TO_BE_REPLACED

By Leela on December 3, 2010 in Uncategorized 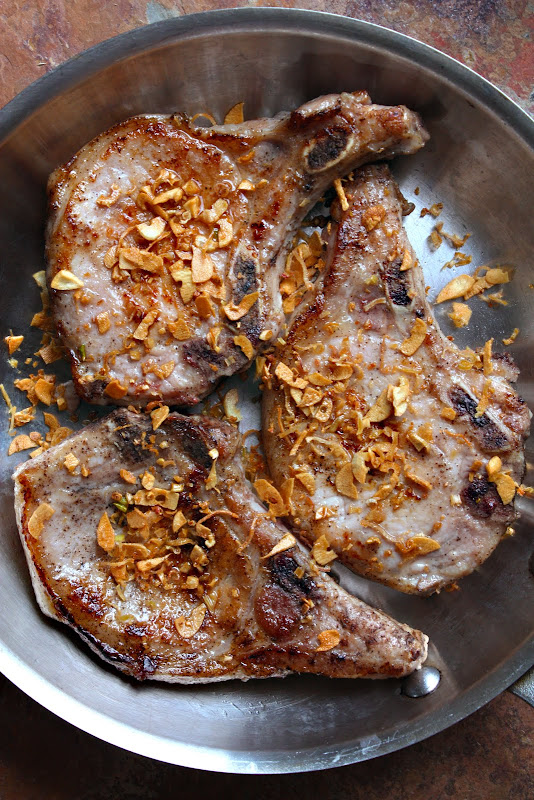 Your experience as an expat living in North America may be different, but for me the loneliness that already gnaws on your heart from time to time throughout the year becomes so intense it tears you up around the holidays. Funny how even with all the friendly faces around, something about this time of year never fails to trigger the kind of deep longing for home that you never get used to or outgrow — the kind that makes you nearly double over and sob.

One Christmas Eve, I made pork chops with crispy garlic and lemongrass, missing Mom who used to make these all the time. 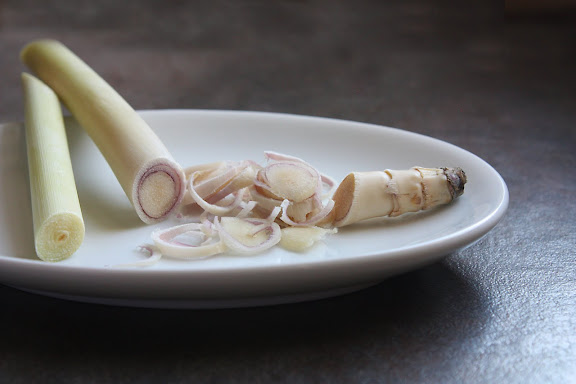 While it usually takes me a few times to successfully replicate many things in Mom’s repertoire before getting them just right, I nailed this dish the first time mainly because it’s so easy to make.

The very delicious and versatile crispy lemongrass and garlic slices certainly make the pork chops special. Most people are already familiar with crispy garlic and how mild, sweet, crunchy, and delicious it is. Crispy lemongrass, on the other hand, could get some more love for its herbal fragrance that is not at all overpowering. You can make a large batch of crispy lemongrass and garlic and keep that in an airtight container in the refrigerator for later. These golden “sprinkles” add crunch and flavor to plain starchy items, such as steamed rice, boiled new potatoes, plain noodles or pasta, etc.

The pork chops are to be served with steamed jasmine rice. I also recommend coconut rice with these as it goes so well with the crispy lemongrass and garlic. Oh, and don’t forget that which makes everything better: nampla prik. 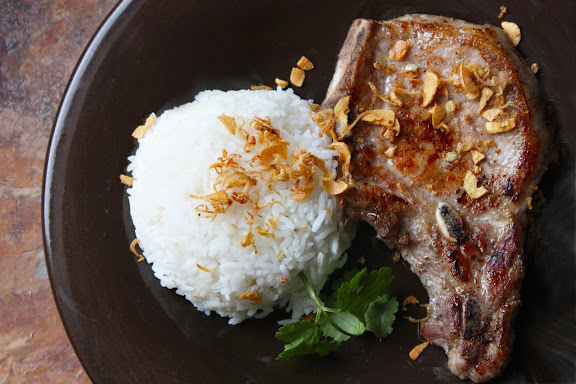 4 bone-in, not so lean, pork chops (no thicker than 3/4 inch)
3 tablespoon fish sauce
2 tablespoon honey
1 teaspoon ground white pepper
2 teaspoons baking soda (I’ve found that this helps tenderize the pork chops and keeps the loin parts from being dry and tough. It’s still imperative, though, that you not overcook the pork.)
2 stalks lemongrass, sliced crosswise very thinly (use only 5 inches from the base and keep the rest to infuse Tom Kha Gai or Tom Yam with)
5-6 large cloves of garlic, peeled and sliced crosswise as thinly as you can
About 1/3 cup vegetable oil 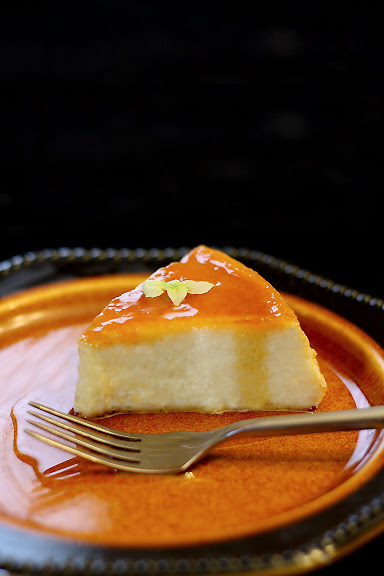 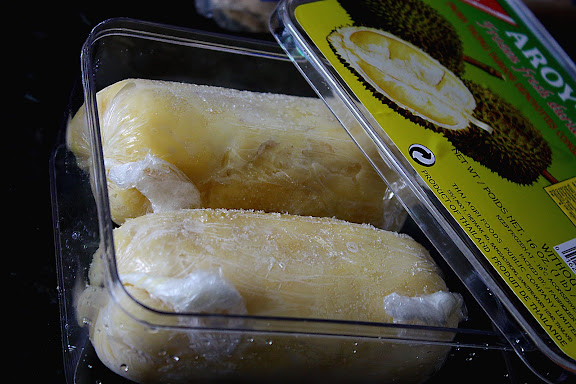 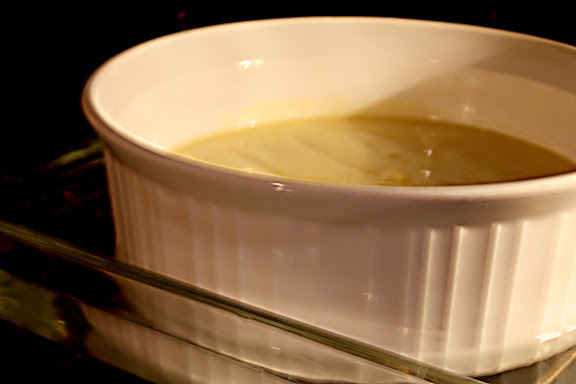 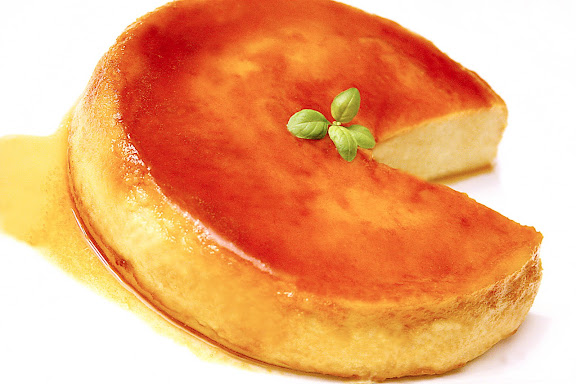